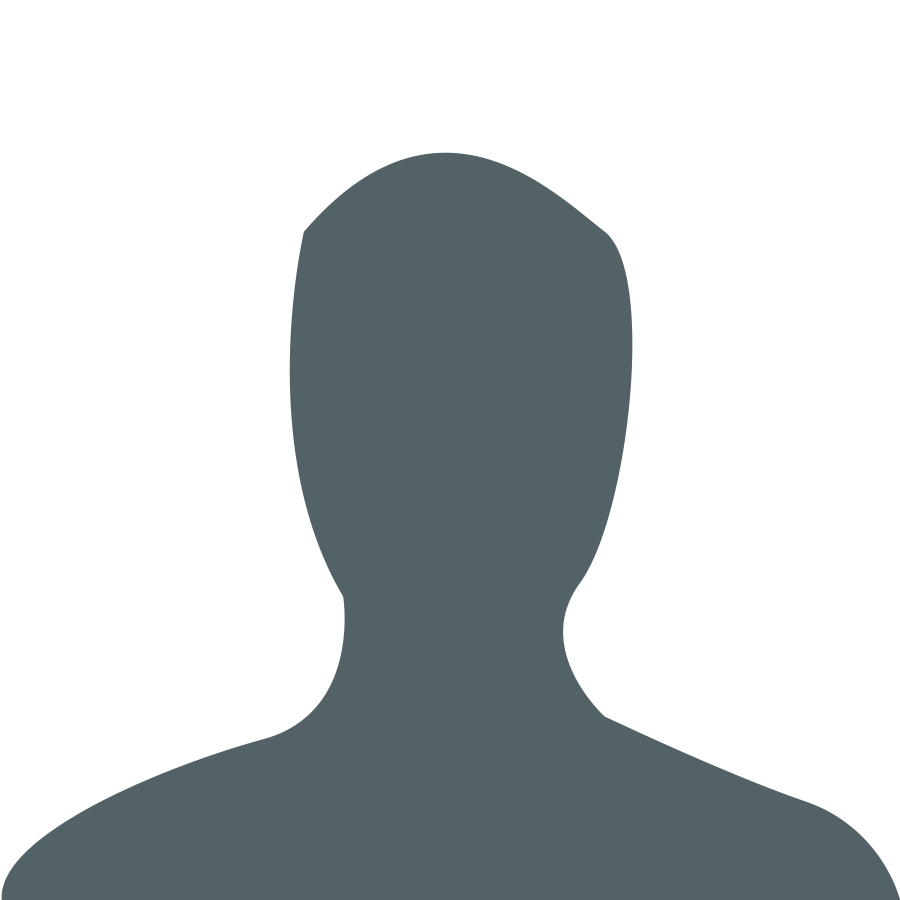 I love getting involved, especially when it's for a good cause, I'm good at organising events and raising money and would absolutely love to be chosen to help raise both awareness and money for such a wonderful cause! I'm the treasurer of the UCD Psychology Society, which is a small enough society but hopefully this will still help me in my fund raising efforts.

Bag-Packing in Supervalu and Tesco

I was lucky enough to book a slot in Supervalu bag-packing from the 20th-23rd of december, which I thought would be key dates as people are generally more generous around Christmas. Unfortunately, the manager of the store cancelled on me the day before, as he was in charge of the scouts den, and decided to give the dates to the scouts instead. This was a huge disappointment as I had gone to a lot of effort, and many phone calls to secure the dates, and had volunteers ready to go, I had also been hoping to raise the majority of the money in this time.

I later secured a weekend of bag-packing in Tesco Dundrum in late January, but received an e-mail telling me that they were no longer allowing bag packers as part of new policy. This was also a disappointment, but I decided to move on from bag packing and try something else instead!

One of the other 100Minds volunteers needed help with a series of events for Comm Day in UCD and I volunteered to help out. We all got up early for some bucket collecting on Grafton Street in the morning, followed by a Coffee Morning in the Quinn Building of UCD, five-aside football matches, a 90s quiz in the student bar and a charity slave auction. The day was great fun and everyone went to Everleigh that night and a percentage at the door went to 100Minds also!

I hosted a leg waxing event for the psychology students in UCD, in which all three years took part. I told the boys in psychology about it and they were all more than willing to volunteer their legs for the event, and over 20 guys decided to take part. As males in psychology are a significant minority, the girls were also very eager to take part and wax them. The event was hosted in the Red Room in UCD student centre, it was €2 entry, and the boys took turn sitting in the hot seat and anyone could pay €3 to cause them pain and use a wax strip on their legs. The event was great fun, and we raised €272 (which is a lot of wax strips) and all the boys (including myself) got to leave the event with silky smooth legs as a bonus.